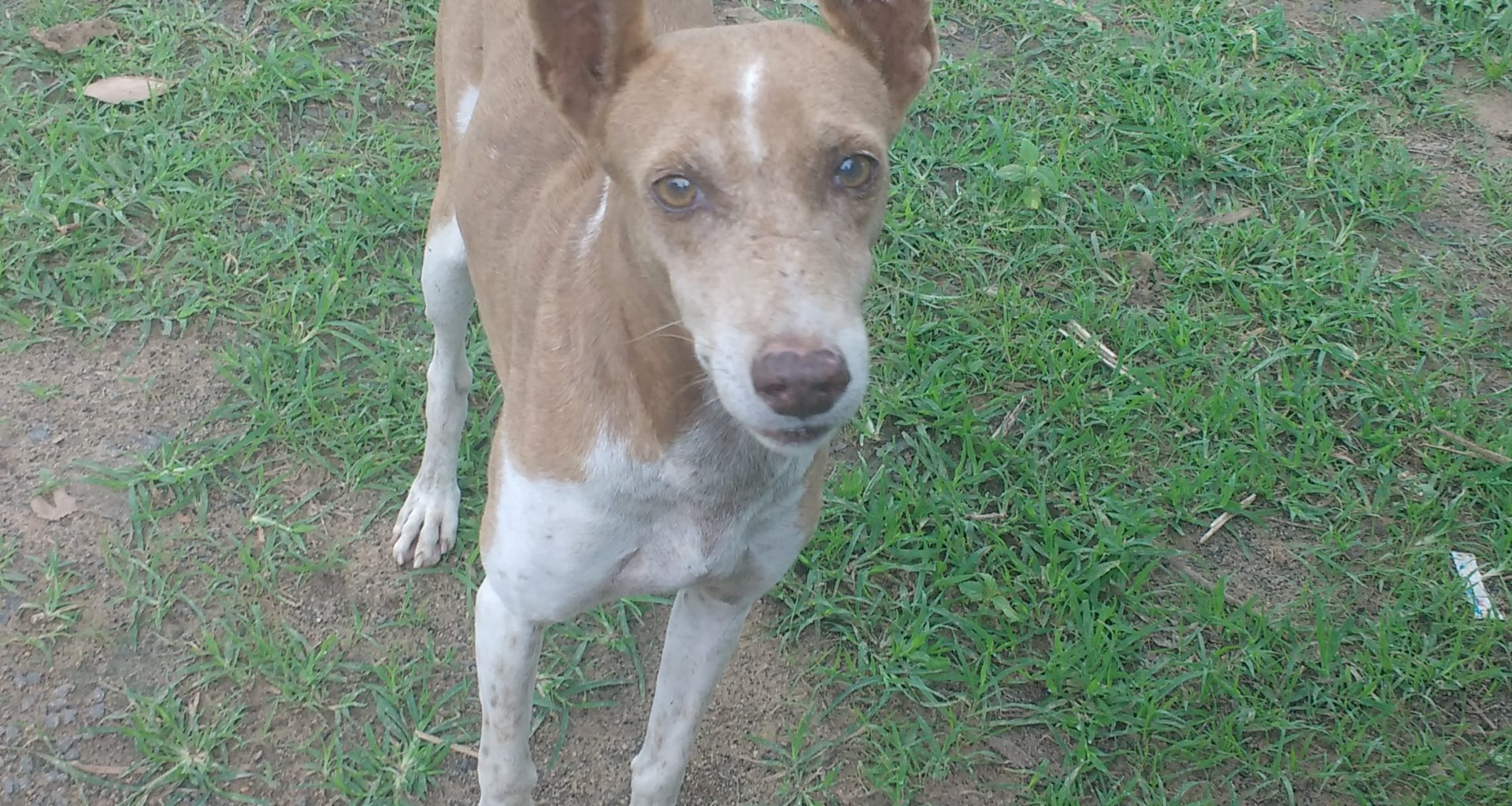 It was later half of 2008. Maa was tipped off about a stray mother dog, in the Foods and Drugs Complex, who had recently delivered. The mother dog was chocolate brown and white and had long pointed ears and milk chocolate eyes. She had delivered a litter of four; three black males and a look alike daughter. The entire brood was later on taken for sterilisation when they came of age, but the elusive daughter escaped. She later on delivered and left (she succumbed to milk fever, despite the best medical treatment, she could not be saved) behind a litter of four to look after, named; Burger, Sandwich, Bindi and Bindi Laal. Stepped in the grandmother of the pups, hence her name ‘Nani’ and that of her three identical black sons, Mamu 1, Mamu 2 and Mamu 3. She raised the pups, but with terrific discipline. When the grandchildren grew up (fortunately all co-operated during the catching for sterilisation), they accepted their ‘Nani’ as the undisputed leader of the pack. One bark and the four would go (along with their uncles) about doing whatever their grandmother would order them to do. Infact, Nani’s terror was such, that Burger twice climbed onto the water storage tank and the generous Vadodara city fire brigade rescued him after we placed them a call to help. After the death of her four grandchildren and disappearance of two sons in the later years, Nani was only left with one son.

Her terror started to shrink as she realised she had aged and was left with hardly any subordinates whom she could boss around on. The vacuum in the space left behind was filled by another pack of four dogs (one male and three females) who had migrated from an adjacent area, in search of greener pastures. They were sterilised on a priority basis along with anti rabies vaccination. They took over power but Nani did not surrender. She rather moved back to a secluded spot where she presumed her son and she would remain safe. She soon found peace when Ghungru Lal, a young Desi dog adopted by a family staying in the same residential block, became Nani’s secretary cum defender. He would stand guard to protect her and Kaale Mamu from the new pack that was young and powerful. Sadly, Ghungru Lal was away on the twenty second of August, 2021 when Nani fell prey in a tussle for power with the young four. A dreaded end to a beautiful life, a dog who defied her advanced age to rule the territory.

Kaale Mamu was the only one left behind, all alone. What happened to him? Read on in the next post!

Bridging Rainbows with Association of Pet Loss and Bereavement