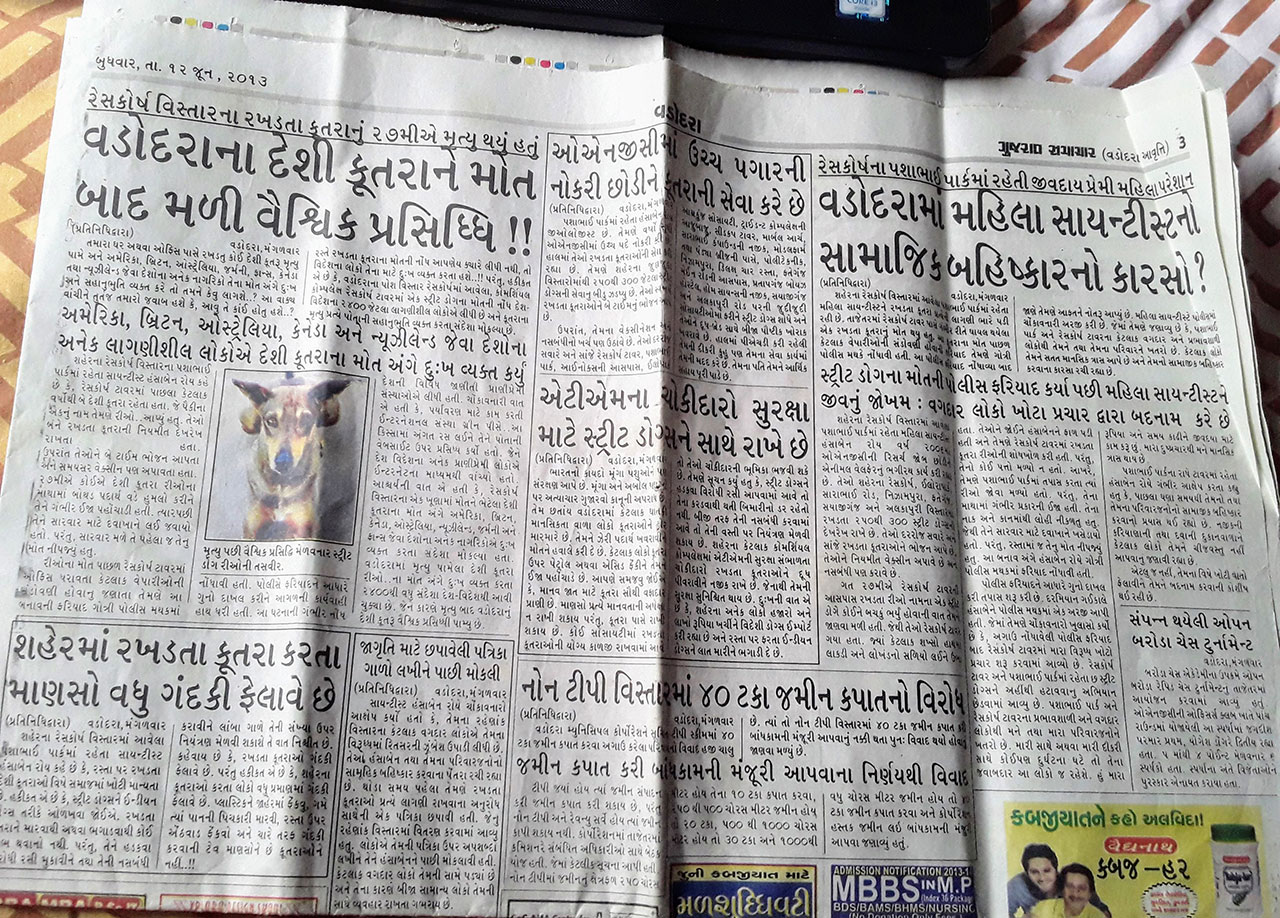 Progressive Animal Protection Laws in India; our wish for 2022

As we draw to an end of 2021, our wish for 2022 is strengthening of the animal protection laws in India.

As you might be aware, the Union Ministry has asked all the stakeholders (all of us) to send in their suggestions for the amendment of ‘Prevention to Cruelty to Animals Act, 1960,’ earlier this year, please find below our communication that we had sent to the Ministry in April, 2021. All of us who spend our emotions, time, energy, money for a better tomorrow of not only animals but humans too, know very well that no precious life form is mere fifty.

To begin with, we want to thank you for considering the amendment of Prevention of Cruelty to Animals Act, 1960 that, hopefully, will add more teeth to the law. We intend to make the following suggestions to the proposed amendment.

We sincerely hope the above points are pondered over so that we can have a concrete change we can boast of in the name of strengthening animal laws in India.
thanking you,
yours sincerely,