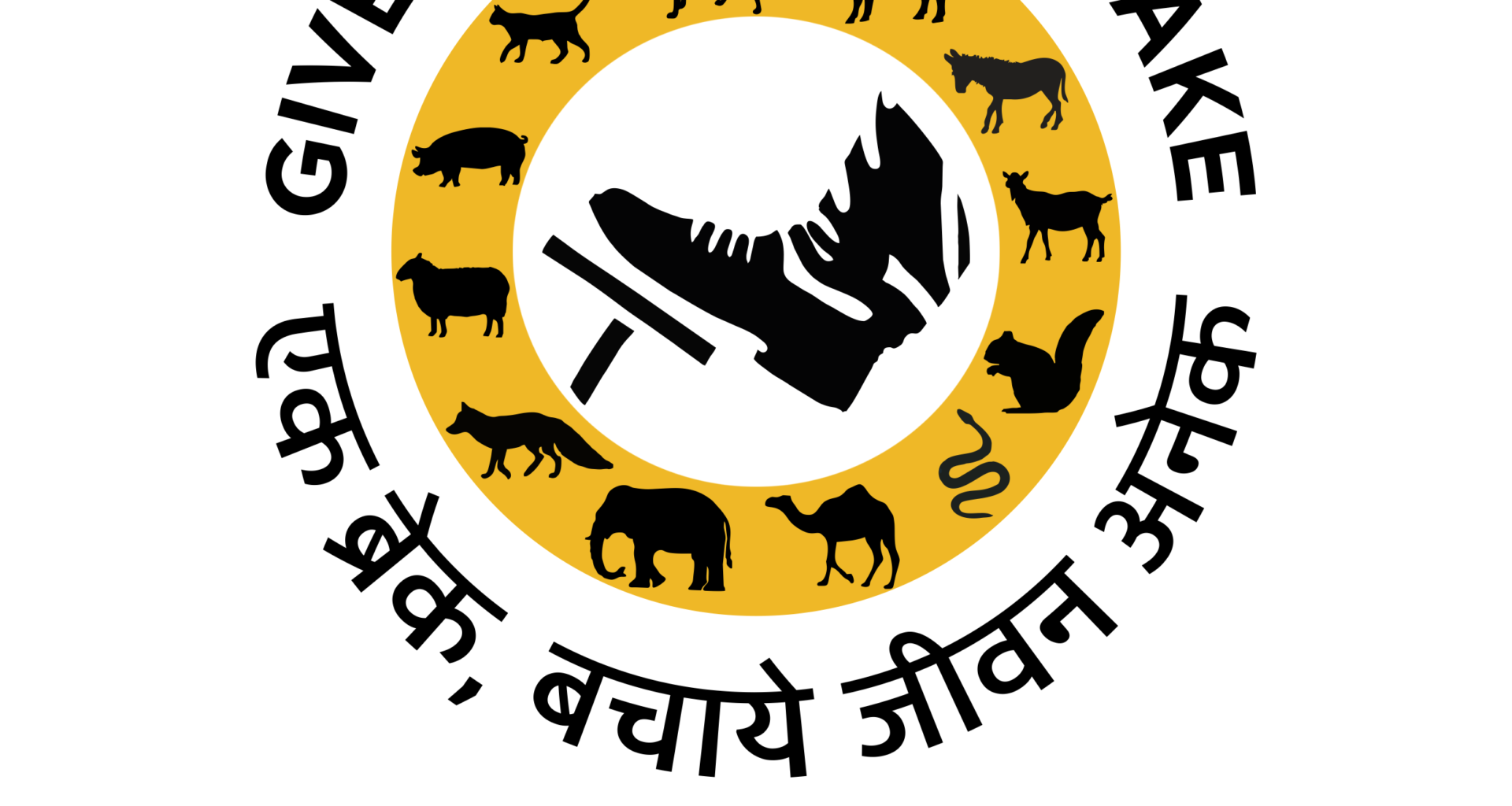 Are you tired of animal road hits? Here is an opportunity to make a difference! Sign the petition requesting the Hon’ble Union Minister of Road Transport and Highways, Government of India to include messages of kindness towards animals as one of the road safety measures in India.

Find below the communication.

As we kick start the Road Safety Week 2023 in India, I am writing to you as a concerned citizen about a burning issue that warrants not only your time and attention, but also your compassion. I was extremely happy when the Motor Vehicles Act was amended in 2022 to update several need of the hour issues, with road safety being one among them. However, animal road hits did not find any mention of that. Compassionate citizens who see or are witness to violent animal road hits every single day in huge numbers feel kindness towards animals while driving is largely missing in India.

It is not just us humans but there are countless animals too who become victims of reckless driving. The only difference is, such episodes are rarely reported or recorded and far worse, there is no law that includes justice for the mute. Animals are sentient beings and their lives matter as much. A resultant injury is almost always fatal or it cripples the animal for life and an internal injury sustained kills them like a slow poison. Maybe just a handful stop to help the hit animal while some simply move away without botheration, blind and deaf to the blood curdling shrieks. The root of the evil lies in our insensitivity. Most of the time, animals are considered a little less worthy of a brake, while the reality is, a timely brake can help save both, human as well as an animal life too. Then, talking on the mobile while on the go claims as many animal lives, just that it does not make it to the news ever. A random shoo, in which the animals run for their life, often ends up claiming the lives of both, the animals, as well as the humans.

On a personal note, I am tired of animal road hits, having lost countless precious lives and watching mutilated bodies that are run over multiple times and the muteness and the apathy of the authorities regarding same. It is time for constructive and concrete actions that resonate compassion. As an individual, I am trying all I can to do for the cause. I started off with ‘Give Animals A Brake,’ a traffic awareness campaign (on-ground and online), aimed at reducing animal road accidents and mishaps through compassion, sensitization, awareness and action, launched on the 11th of January, 2022. The campaign so far has garnered 1600+ signatures from world over who have voiced their opinion to show mercy to animals while driving and many institutions have come forward too to put up posters regarding same. The efforts, one year down the line, need to be escalated for the desired changes to happen. None of this can happen without the support of Government who can spearhead a change at mass level.

A message of compassion, kindness and empathy towards animals in the road safety week may help save scores of animal lives too. India can set a compassionate example for other countries to follow, that we value animal lives as much. I sincerely request you to incorporate road safety messages concerning kindness to animals while driving and urging the drivers to report animal road hits to the nearest animal welfare organisations. This is a desperate plea for help for those who cannot speak for themselves.