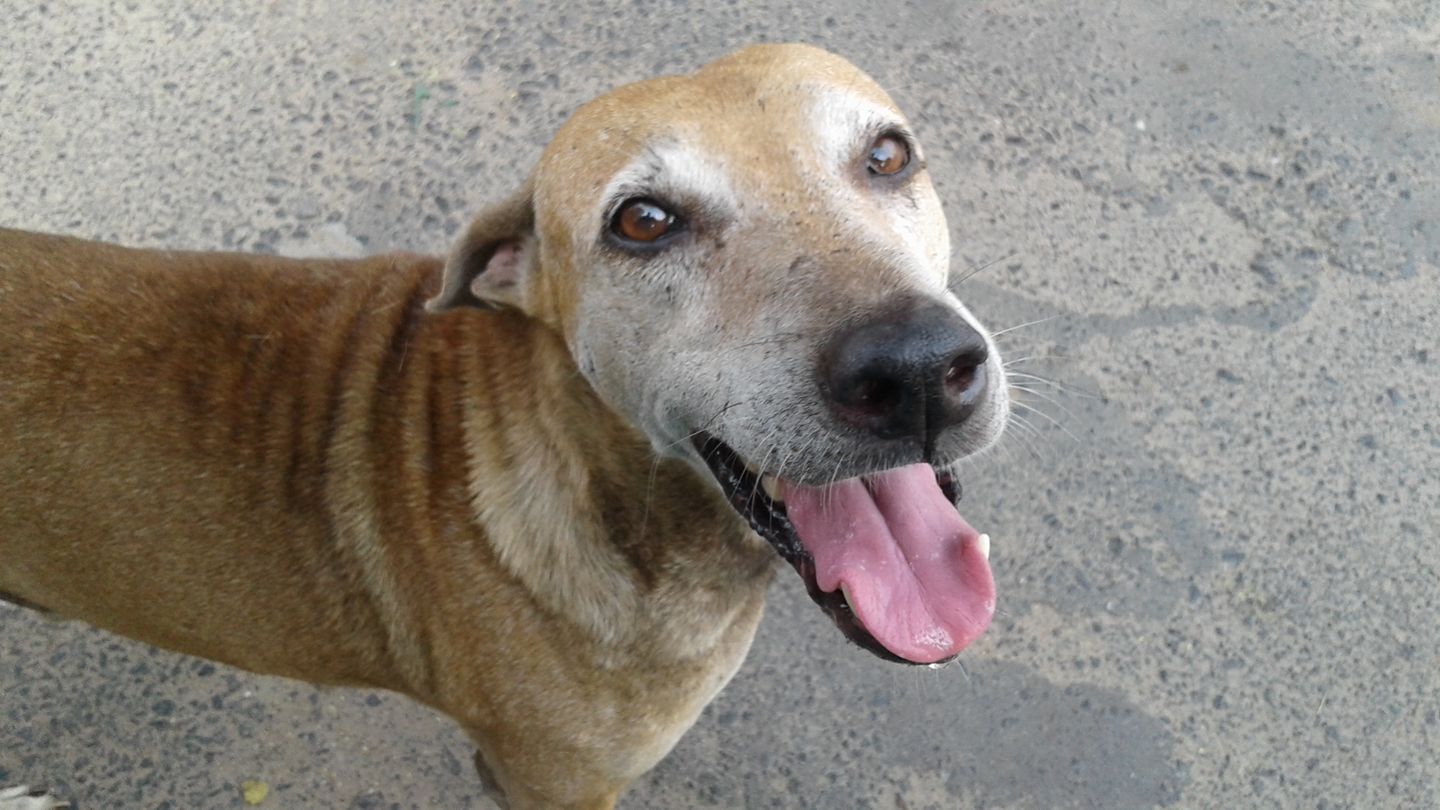 There is too big a NEXUS and MISINFORMATION when we talk about ‘rabies’ and unfortunately, the stray dogs are at the centre of it time and again. On world rabies day, on the 28th of September 2022, here are only some of the instances out of the laundry list of experiences we have had;

But, this is the data that goes onto make biased research reports. If we really want to address the issue of rabies from strays, we have to look beyond ‘vaccination of strays’ and focus on spay & neuter as much. It is our rabid mindset towards stray dogs that needs a dire change. The stray dog centred cynophobia has to be replaced by COMPASSION, KINDNESS, HUMANE EDUCATION, SENSITIZATION and demand for a TRANSPARENT SYSTEM that otherwise cashes on the muteness of strays.

PS The handsome boy in the picture is our Dhakka Laalu.

Kaanu, a blind companion animal with half lower jaw missing