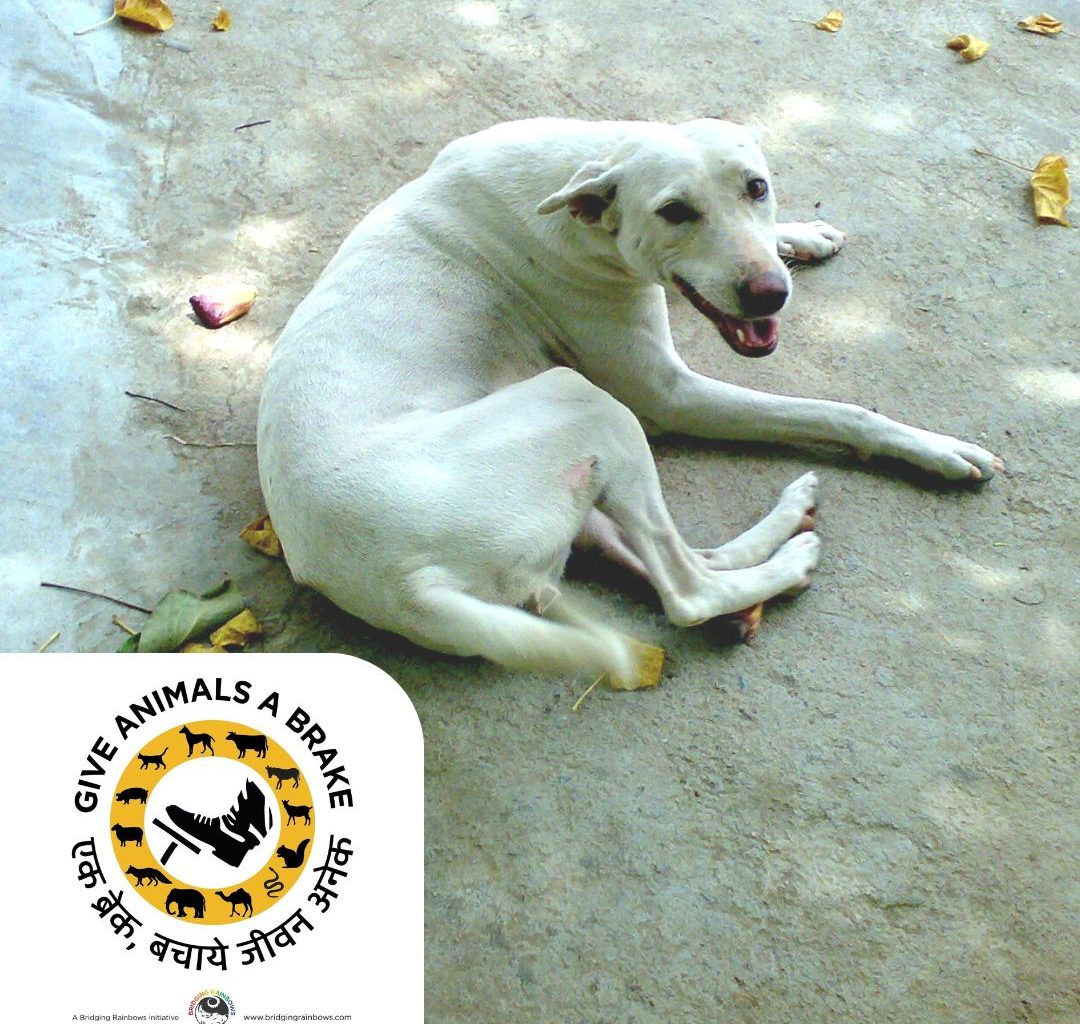 Suzy was lost to a hit and run. Give animals a BRAKE

Some children simply refuse to grow up. One such child of ours was Suzy. She came under our care in July 2006, along with Daisy, an orphan pup, a timid child. Suzy was mischievous and naughty, her polar opposite. Her smile was mesmerizing, as you can see in the picture.

Suzy assumed charge as the boss and Daisy readily became her subordinate. Infact, both of them together went for spaying six months later and returned hale and hearty to their surroundings. Female stray dogs develop a strange sense of confidence after spaying, especially if they are not allowed to deliver pups even once. So, Suzi, became all the more powerful. She would send Daisy to go and pick up a fight with Goodies Kaalu and Melinda, another pair of children of ours right across the spot where these two lived. Daisy would return only after scaring the pair and bend infront of Suzy seeking acceptance and in an attempt to please her boss, Suzy. A prerequisite to meals was a customary thrashing of Daisy by Suzy, she would just pretend to bite her but never really did. At times when Suzy forgot to do so, Daisy would come and remind her to do the needful. She was that innocent and my Suzy that wicked.

From a third location, our Tension (a dog with hooded eye brows that gave a tense appearance hence the name Tension), dropped by to flirt with the two ladies. On those days, the trio played together, a form of welcome dance prior to food. Then, Suzy would invite Tension to lend a helping hand in bullying Daisy. Stray dogs have rare moments of happiness in their lives. Twelve years ago, today, 14th November, 2010, Suzy was found with grave injuries to her abdomen and her lower body was paralysed. She was left only alive enough after a brutal hit and run for me to watch her die an hour later on my lap at the hospital. Her helplessness and agony still haunts me. Do you feel Suzy’s pain of untimely passing? Please be kind while driving because countless Suzy’s and other animals are being run down every day. Sign the petition here to ‘Give animals a BRAKE’ – https://chng.it/Pkxwx4Kb.

If you want to become a part of the ‘Give animals a BRAKE‘ campaign, write to us at bridgingrainbows.india@gmail.com