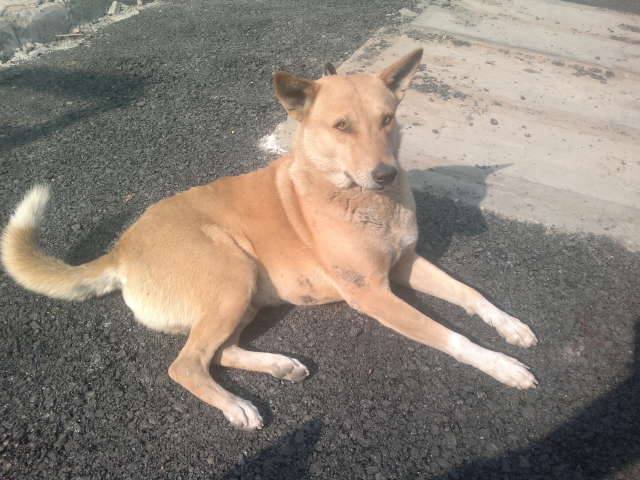 Wolf, the curious case of a hermaphrodite dog

Have you ever heard of pyometra and ovarian tumour in neutered male dogs ? Yes, you read that correct. That was the curious case of our Wolf.

He was neutered when he was about eight months old in 2010. In January 2017, he developed swelling in the abdomen and a subsequent ultrasound revealed fluid distended colon and enlarged lymph nodes. He was successfully treated.

However, the swelling reappeared in June, 2017. The same line of treatment was started but that time there was no response to it and hence no recovery. On the 15th of June, 2017, he was operated in an emergency. HE HAD PYOMETRA, 3 LITRES OF PUS and TUMOUR IN OVARIES !!!! We had never heard of something like that ever before. So, basically, our Wolf was a hermaphrodite !

Join 'Give Animals a BRAKE' campaign!