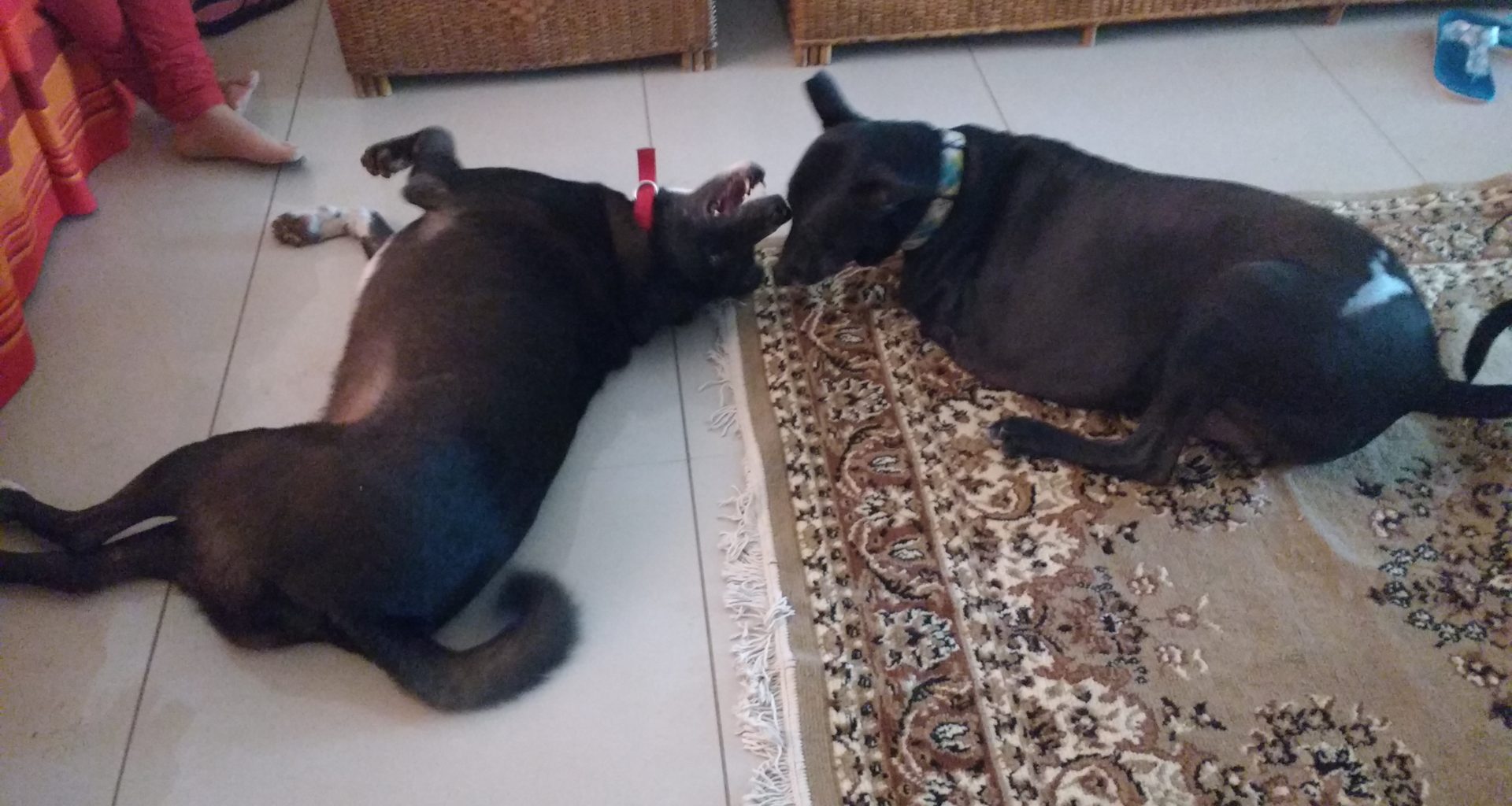 A handsome Desi dog, named Wonder, stood true to his name always, he created wonders in his lifetime that no one else could. He was rescued by a family friend from Udaipur railway station ten years ago. A straying pup then, he was being bullied by children. He was rescued and taken home. Thereon, began the chapter of togetherness of a beautiful mother-son bond. Put in simple words, just pure love, nothing else.

As his name stands, he started creating wonders right from his childhood. He refused to stay alone at home when his mother would have to go to office. Crying, howling he would just not want his mother to go. Separation anxiety perhaps. They both saw their fair share of struggles when his mother had to put him up at kennels during her work hours. That brought out the ugly side of the unregulated kennel industry. From being tied in the sun, without food and water and at certain places even beating, Wonder saw it all. There was essentially no difference in terms of these services irrespective of the fees charged and though his mother was promised best care in her absence. But, just like the children of working mothers do, he learned to become independent quickly. He saw several transfers with his mother and the two stuck on to each other, always. He adjusted very well to new places and new dogs.

He was a free bird and that is how his mother raised him. He did not like staying inside the four walls until, ofcourse, his mother would be there too. He loved going on long walks and often made new friends on the routes he toured and was comfortable watching his mother feed them too. A big hearted soul.

His antics were one of a kind. He would hang his hind legs from the bed and his mother would have to make him climb it, although he himself could. The first thing his mother did was to feed him after returning from the office. For that little bit of pampering, he loved to eat from his mother’s hands and not from the bowl. It was a beautiful sight.

People who lived around Wonder knew one thing very well, to not hang their undergarments or somehow, Wonder, the thief, would run away with them.

He and his mother walked into our lives in 2014 when Georgina and others had come from Mumbai and Ronaldo and Natasha had met with brutal accidents that had led to their leg amputation. Wonder saw their and our struggles. In that time period, he became the best friend of Ronaldo and Natasha. To Wonder, it did not matter that his best friends were on three legs, Natasha was still recuperating then and could barely walk. Dogs never discriminate and neither are they racist. The three found happiness in each others company and forgot their respective troubles. Wonder ended up playing the most instrumental role in Ronaldo and Natasha’s recovery.

In the meanwhile, Bhaalu had aged and the very people who cared for him started shooing him away on a warden’s instructions who used to hate dogs. Wonder and his mother opened their heart and home for Bhaalu ,when he was battling a major cardiac problem due to old age. Not many would do that. At the ripe old age of fifteen, Bhaalu got a home and he loved aunty more than he loved Maa or me. Wonder adjusted to the presence of Bhaalu, saw his mother caring for him, feeding him, but he showed his magnanimity and accepted Bhaalu. Later on, Bhaalu came home once we were done through our share of struggles.

Soon when the dark clouds made way for happier times, Wonder often dropped in at home to play with his besties and it was a delightful sight watching three black beauties aimlessly running around the house. Georgina, the forever disciplinarian and the then leader of the pack, loved to boss around whenever Wonder turned up. She just did not like these three creating a mayhem and kept scolding them. That her barks never made a difference to these three stooges, is a different story altogether. We were one happy family just that Wonder and his mother lived in a separate home.

Wonder’s mother got transferred and Wonder moved with her. I remember the last meeting and the look on Ronaldo and Natasha’s face when they saw Wonder leaving. Sadly, it was the last time they were together. Wonder left for the rainbow bridge on the 23rd of September, 2019 after battling acute renal failure.

A child full of life, mere eight years old, was gone too soon, leaving his mother, his best friends and us broken hearted. No one can ever be as wonderful as our Wonder was, as large hearted as his size. May he find peace, run free like he always did and go about creating more wonders at the rainbow bridge.